Epoprostenol is indicated for:

Renal Dialysis
Epoprostenol is indicated for the use in haemodialysis in emergency situations when use of heparin carries a high risk of causing or exacerbating bleeding or when heparin is otherwise contraindicated. 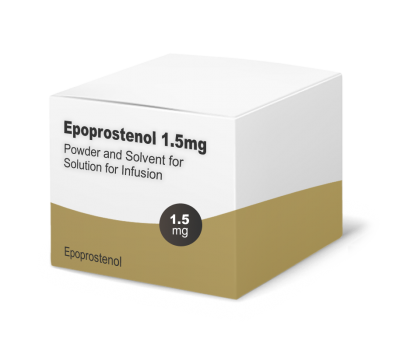 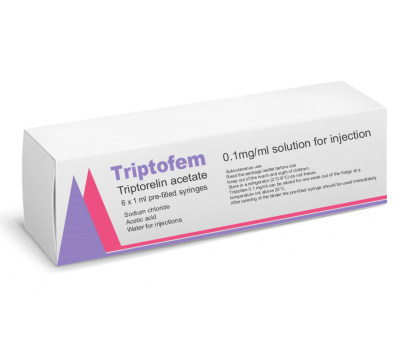 Triptofem is used to treat women in assisted reproduction techniques (ART). In ART occasionally ovulation may occur too early, causing a significant reduction in the chance of getting pregnant. Triptofem is used for downregulation and prevention of premature LH surges that might cause such a premature release of egg cells.

Cetrorelix Acetate for injection is indicated for the inhibition of premature LH surges in women undergoing controlled ovarian stimulation. 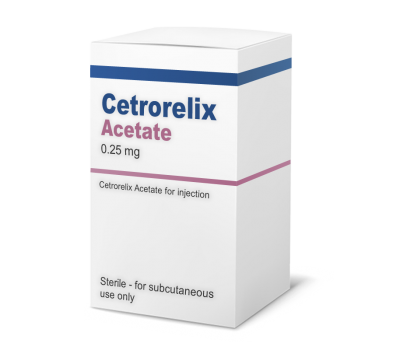 We specialize in high value generics and innovative pharmaceutical products with a focus on women’s health.
In addition, we are also your one-stop-shop for selected APIs of high quality.

Any cookies that may not be particularly necessary for the website to function and is used specifically to collect user personal data via analytics, ads, other embedded contents are termed as non-necessary cookies. It is mandatory to procure user consent prior to running these cookies on your website.